Employee_number on the employee schema initially was just a number between a range, I have since changed the field name to employee_number along with changing it into a four digit number sequence. I have also added new field to this schema. None of the changes show up on other schemas despite updating the dataset for Employee.

I would like to clarify that yes the dataset did in fact update.

I don’t know whether or not this also applies when referencing from_dataset but I haven’t been able to do that either.

PS I would post images but I’m still a new user. 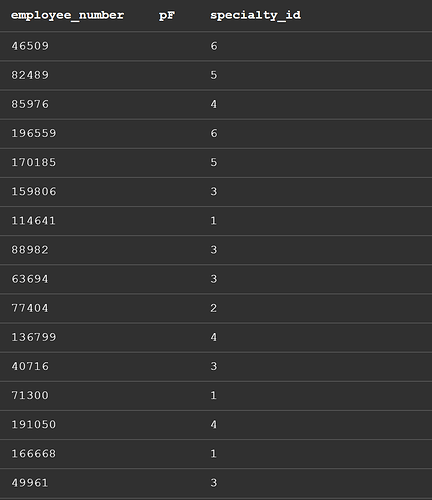